Kazakh truck runs in the direction of the wide Rus

Very rare not Primum KZ. KZ belongs to those countries where covid has been banned. In UZ, just saying that word is a crime. A delegation from KGZ also came to the Victory 75 celebrations. All one infected. So they didn’t let them in the stands and watched from a special separate sector.
On February 17th in MC I would not believe how happy I will be with RSM in a few months. I guessed she could show up by the end of the summer. So all the goals were met. 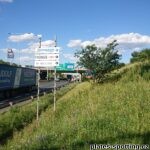 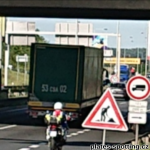 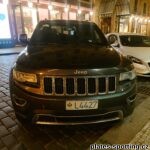 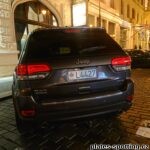 Who you are not from D Tönnies (700 covid positiv) you probably don’t know. But it is currently the most famous D company. Above the Mercedes or BMW. At D, no one would buy anything from them at the moment. So it was taken to the East. But maybe I’ll surprise you. I would buy the meat. I follow my own reason. And I have to say that in D (and A) I always like it. Klösse, a large round dumpling with pork and cabbage in Bavaria or anything with a Spätzlle-sensation. And the pastry – a fairy tale! Wherever I return, I’m already looking forward to the D meal. And the cheapest in Europe. 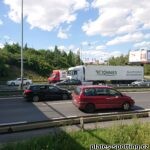 The loop is tightening. A issued red for SRB, NMK, BIH, RKS, AL u. MNE. 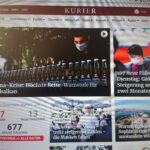 Good taste, who has not had lunch yet. 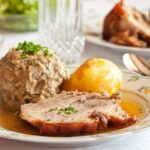 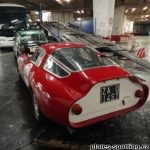 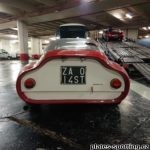 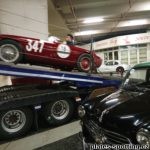