Whenever I totally resign… 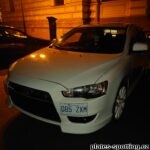 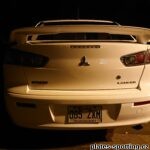 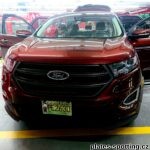 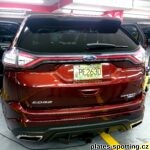 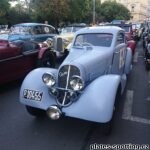 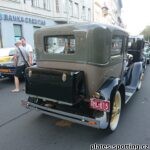 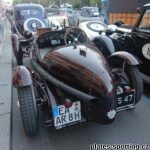 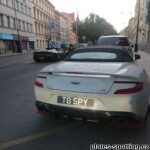 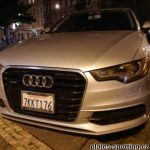 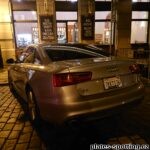 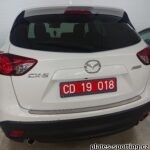 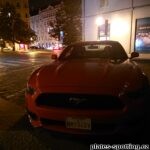 The Croatian miracle is coming to an end. Austria has run out of patience. Not only there, but also 67 infected people returned in the last week alone. Italy probably put it best for its E, GR and HR. I think the same about the numbers given by these countries as the Italians.
However, none of them are most guilty. The arrogant, selfish and irresponsible people who go there. And the governments that bothered them there. What they announced the end of the pandemic. People’s lives and health have been mixed for the idea of a united Europe. All these traffic lights are a monstrous prank. Until the police and the army stand at the border to control it, everything is useless.

And that was not all yesterday. Soon alltime premiere!