Only memories will remain 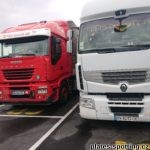 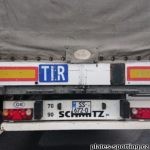 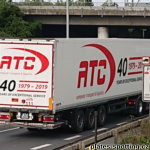 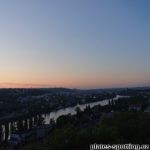 This AUS from the camp was not an ordinary AUS, but he drove the most difficult section IND, PAK, CHN, KGZ with our “Trabanters”. Over three 5000m passes. I talked to him, but he didn’t tell me that he knew this CZ part. He probably thought I wouldn’t understand him. 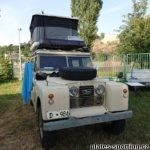 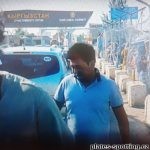 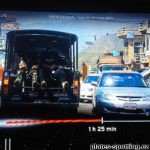 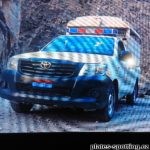 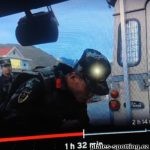 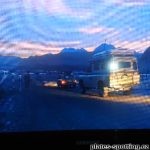 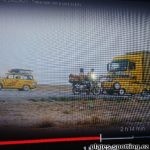 I was leaving for MC-so I wasn’t watching the weekly TV episode. Now they were giving a 2 hour movie. In PAK, each brand is different. Soldiers drove across the territory in front of them as security. CHN- didn’t like it there. They saw only cops, soldiers and cameras. Aral KGZ. KGZ-UZ boundaries. Lots of people are waiting to enter in the UZ. CZ Roman Šmidberský fleet truck on the UZ motorway No. 1 .

Billionaires of Prague 6.
So I found out who the new neighbor of the tennis legend Jan Kodeš is. Marek Dospiva- Penta. 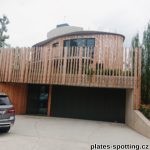 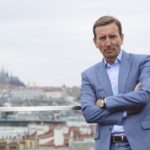 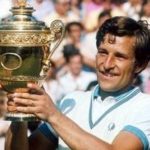 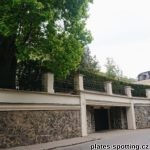 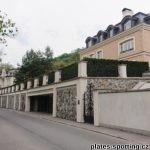 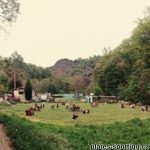 And Mr. Mysterious-Greatest. Petr Kellner. In the world’s first hundred. Before Roman Abramovitsch. Next to his chateau stood a huge hotel in Prague. Fidel, Saddam and our other friends once lived there. He probably didn’t like the eternal roar. So he bought it for a billion and a half and had it wiped out from the face of the earth. So now the most expensive locality P6-Hanspaulka has a gigantic territory. But otherwise he is nice. Thanks to his contacts in CHN, CZ donated protective equipment. It carried 7 aircraft. He can’t take pictures, nor did I make it to the airport. They deleted everything for me. The seat of the holding is on the main street of P6 Leninboulevard, today Evropská. 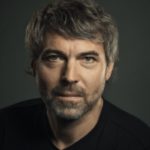 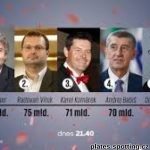 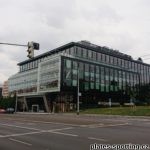 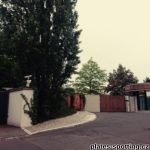 I never all week visited the center once. And I’m not going back there!

4 Responses to Only memories will remain