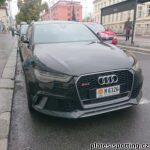 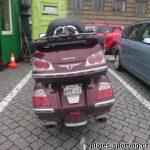 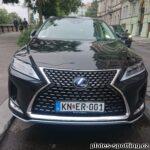 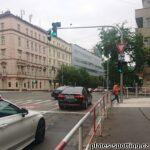 Monday 0 photo. I already resigned on Tuesday. And just by the way… 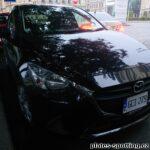 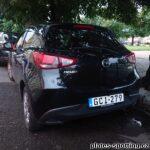 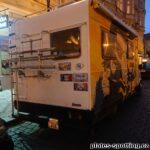 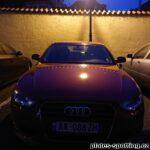 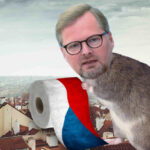 Do you also have a similar?  Inhabitants of our country will freeze, not eat, not drive a car. They say it’s a tax for freedom?!

I’ve always been surprised that no one ever mentions that it all comes to an end. I was thinking. They probably believe that spotting is some kind of human right, and that it will be like that forever. Did no one see the fanatical attacks against motoring? The liquidation of parking lots? Creating zones and other barriers? I, for every NZ, SGP, ROK, J… thanked RUS for the path of freedom. Last through Asia. Wherever the shoe of the West has stepped, there is an end.
So yes. Those who voted for these popular, socialist, green, etc. parties are completely to blame for the current state and the early end of travel. They didn’t go to anti-EU demonstrations. Why didn’t they write emails to the town halls of their cities. Now they are reaping the fruits of their intelligence. Like those who voted for us. So the harvest is just beginning!