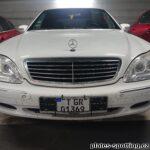 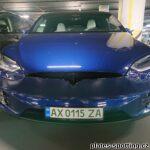 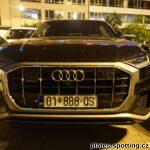 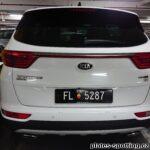 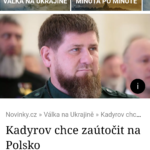 Big surprise at GP Monaco. After many, many months, Princess Charlene appeared in public. At the time, there was talk of her permanent relocation to Geneva. The media writes: the prince has not looked so happy for a long time. I can confirm from personal observation. 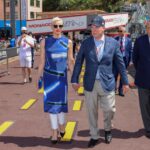 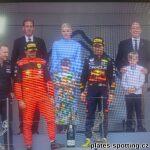 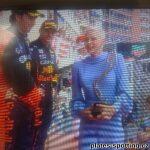 To the right of the princely couple Michel Boeri, president of the Autoclub de Monaco.