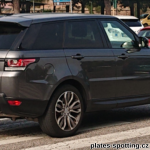 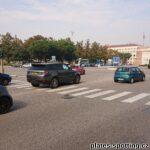 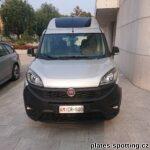 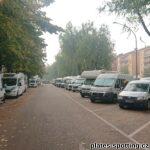 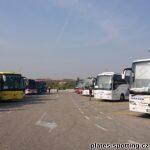 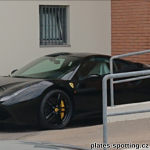 China has Europe in hand, magnesium will run out in a few weeks. You can’t make a car without it.
China has reduced its magnesium production and stopped exporting … Europe has stocks until the end of November … 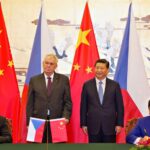 As long as our president was healthy, he often flew to China. Once, the CH president was with us. He also flew to Putin to Moscow.
That was a politician! H has been contracting gas and oil with Russia for 15 years at great prices. 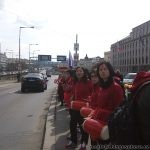 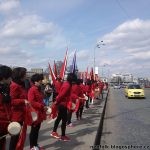 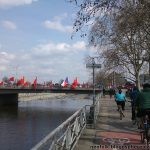 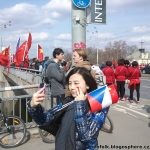 I have to laugh, rather cry. When the EU gives lessons to the world. All you have to do is turn off support for Google, Apple or Microsoft. The next day, Europe is one total chaos and collapse.
It is enough for the RUS to close the taps in winter. Within a week, Europeans burn furniture to keep them from freezing.
It is enough for China to say that it will no longer export to Europe. And within a month, people will walk with their feet wrapped in rags and will be summoned by drums as before in Africa. There will be nothing. Nothing. From drugs to the cars mentioned.