Happy Japan. The unwanted Olympics are over. 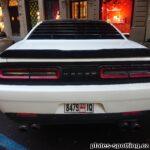 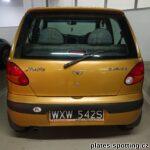 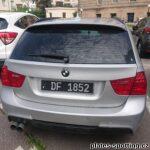 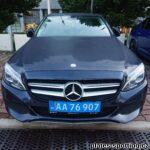 With a gnashing of teeth, they survived. All that remained were memories of the degenerate majority of the world, debts and a sharp rise in infection. But the Japanese can do it. The most decent and hard-working nation on the planet. I love the scene of the Top Gear Race through Japan (Clarkson-Nissan GT-R against May and Hammond-train) as the Japanese always fall for them, that they are not allowed to make phone calls on the train and bus. He honors his traditions and his country. And we gave it all up in a multi-culti. 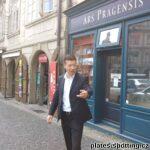 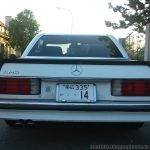 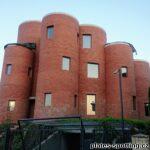 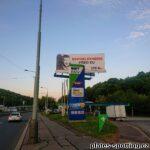 We also have our Japanese. Entrepreneur, writer and for several years mainly politician Tomio Okamura. Once, during communism, a Japanese specialist came to a Czech factory and took our girl home. So Tomio lived in J for about 6 years, then his mother returned to CS with her children. And that’s how far he got. Today he is Vice-President of Parliament. As a Japanese man, he cannot accept what it looks like in the EU. I collected his signatures when he ran for president. So we know each other. Here’s a meeting to read me this Lp. He is also finishing his house. People gave him the nickname Takeshis Castle (according to the Japanese series). Billboards are hanging, elections are in 2 months: We will not kneel before the EU. 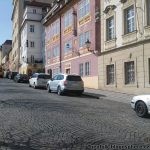 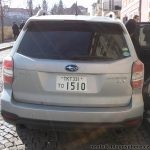 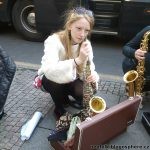 In the summer of 2012, I returned to spotting. And in March 2013 came a bomb. Japan. At the time, I didn’t believe that such a thing was possible. The second is a year later in April in Geneva in front of a neighboring hotel.