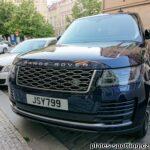 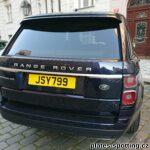 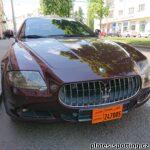 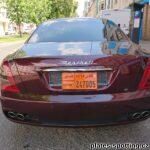 2x náš předseda vlády Andrej Babiš:  “I understand that people are upset, that bars are open and there is no music allowed. But we didn’t want to open those bars so that foreigners from all over Europe would come here to drink again, “the prime minister added, alluding to a measure that allows music clubs or discos to open, where, according to the government, live music cannot play and dancing is forbidden.       Not just from Europe, Prime Minister. Don’t open! Never open! I add.

And yesterday’s reaction to the pre-election preferences of the Pirate Party (1st) at a session of parliament in tv live.