Who could have escaped

Preparations for the Grand Prix are finishing. The bike is the only means of transport with which you can get somewhere. Site sidewalk barriers and fences. I saw a woman with a pram. Everyone had to back away from her. The sidewalks remained so wide.
A beautiful day was ruined only by an unrecorded Malta, when I was just about to go for a meal. Not to mention the memory of CZ. I forgave the covid and what. But I hate naivety and stupidity. 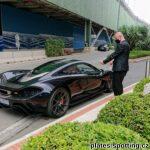 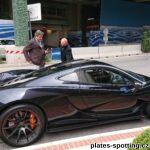 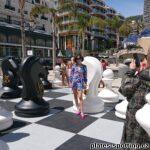 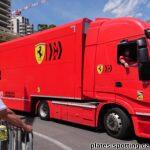 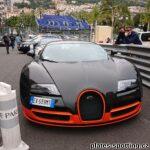 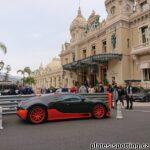 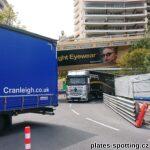 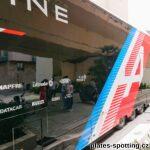 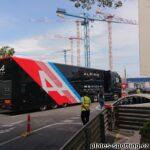 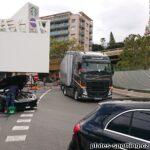 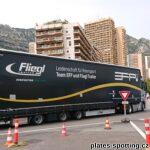 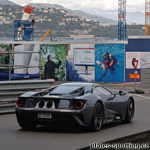 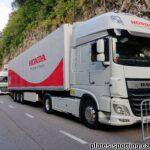 I’m sorry about Japan. OG would be as precise as races in MC. But now the resistance is growing. Millions sign petition: Save lives, away with the Olympics. So they were looking forward to it and now they are logically afraid. Even more than Europeans, who have been presented in Japan for a year as a “deterrent”, India is now afraid.

In one of the best Top Gear parts ever, “What’s All Made in the UK”, Jeremy Clarkson stands on a hill in the middle of England and says, “14 of the 13 F1 teams are based here” and shows.
The number of GB trucks here also corresponds to this. 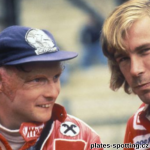 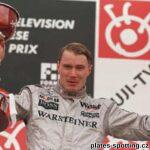 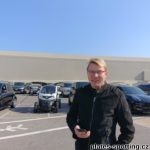 My favorite was probably Clay Regazzonni, Nika Lauda, James Hunt and Mika Häkkinen. At least I could meet Mika. And Jeremy Clarkson could come. But he writes negatively about MC in books. It is said that people are crammed into blocks of flats from the 1970s to save a few pounds. But when they rode around the circuit, all three were absolutely thrilled. Everyone agreed that it was the best day of their lives. Clarkson: “I always thought the Monaco circuit was so great that it went around the harbor and palaces. No, even if it’s built in a meadow in Yorkshire, it’s indescribably amazing.”

2 Responses to Who could have escaped