It is said that a bad start is better than a bad end. But he and the start were great. I didn’t even get to the sea and Canada. And next Kuwaits. 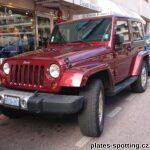 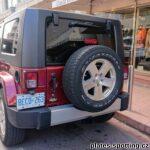 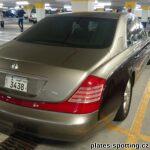 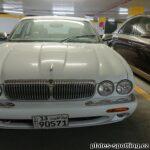 USAs and mystery ??? NL or? Extremely rare FIN here. The second is I hope N. 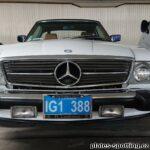 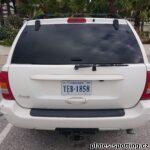 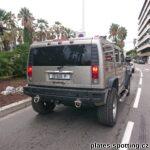 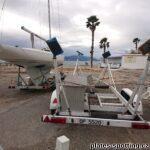 Here, in front of the famous Carlton Hotel, things were being decided. Forecast as yesterday. Cloudless sun. And again around 14 it started to draw. In MC yesterday it ended in a pretty heavy downpour. I’ve collected I’ll probably pack it. When suddenly blue letters strongly resembling IS or FO. And in the outward direction DZ. What now. I choose the blue one and I’ll be coming to it soon. Cannes is a paradise for spotters. The cars are practically standing and you can cycle along the lane. LV Premiere electric. I end up like yesterday at the bus stop. Today it was only short and weak. I H convoy passed. 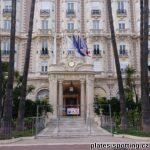 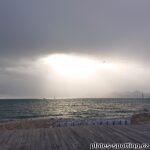 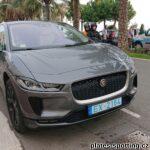 It’s after the rain, but when I’m back at the other end of Cannes, I have to take pictures of their Mecca for Prague signature collectors. On the cotte d Azur, there are events of absolute world importance. Monaco Grand Prix and Cannes Film Festival. That with yachts jet-set society can not even enter the port. And when I’m here again, I’ll take it one more time, even more thoroughly. And at the end of the dead end … Land Rover. How many times do you have to try D, CH, F, CZ, but today I wanted to have the damn F behind me and … but let’s keep it until tomorrow.  Alltime Premiere. 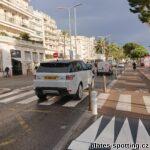 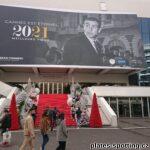 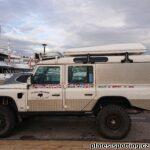 And then just for coffee and enjoy it on the promenade in Cannes. 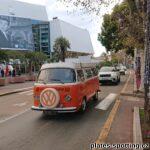 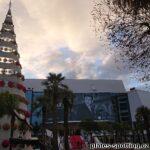 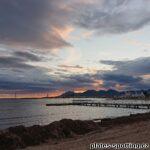 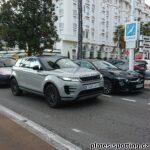 This year began in Cannes. And he finished.
Lots of question marks remain.
So Happy new Year.

P.S.: The one like Gibraltar BISOUS, so it’s French KISSES.