1400! “We are running a race for the existence of humanity,” says a well-known parasitologist.

And only because the test capacities are exhausted. It is ordered up to a week in advance. The German media writes fairly that the disaster is partly due to the German youth, who, after the closure of the night bars in D, took the PRG by storm.
So D is closed to us. At least I tried to escape to Austria. But this time my hotel under Brenner, as soon as he saw the deterrent Prague, did not reflect at my request. 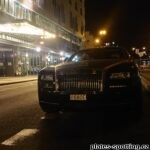 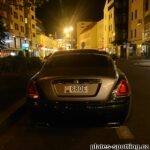 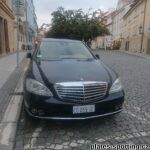 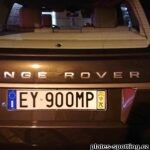 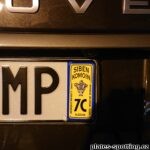 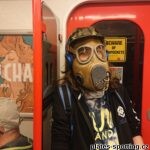 In the meantime, of course, we have returned to the old order. Masks everywhere, closed nightclubs. To start. But I think it’s too late. Fear took over the city again.
(Enclave of Seven Villages – Old German language, something like Seborga) 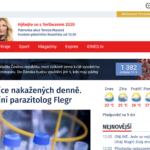 The well-known Czech scientist Flegr predicted a sharp increase in September on his profile at the beginning of this crazy release. He writes that he was only surprised that he arrived a week earlier than he expected, the horror of all disintegration , etc. and 4,000 in the foreseeable future. But we would have to have the capacity to test that, I add.
Ultimately, I recommend reading.