Only II. GR Export. The first came right at the beginning of the (second) career and I thought much higher than reality. I’ve seen MNE before. The PRG has long had AM, GE, USA, KZ, UAE, KSA, PMR, etc. Several of them have already appeared this week. 2x AM. 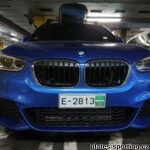 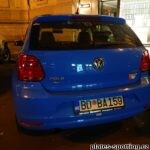 Circus traffic light entrance. Welt.de writes it nicely today. The only thing that can be read from D. Europe is filling with Americans arriving via London. Here, too, the fat and despotic (as Clarkson writes) self-portrait and party goers are already appearing. Their male counterparts then begin to terrorize again on US e-scooters.
Golden times, when everything, especially borders, was closed. Nothing real will come anyway, it’s just a mess again.
Otherwise, there is still a lot to read in CZ. Eg Reflex. But as I have been following with great concern for 20 years, what is happening in the US and the EU, that it will eventually come to us. That’s why the wonderful feeling when it was just us. 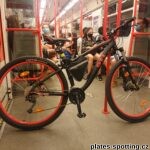 Hard time. Find a piece of joy. So I would buy a new car. But these are cripples today. Worse than 15 years ago. So at least I saw a mountbike at VW. That’s how I want it with the car. To feel steadfast in the first second – this is what I want!