The weather is already bad

There are more accidents than catches on the Southern Highway. I was running to the bridge as a Southern Cyprus truck approached. There’s such a weird blow and I see 2 men in the air. The second accident (you can see in the background) was already there on arrival. So the police were not far. And South Cyprus was TR 33 Mersin. This is the coastal region where Cyprus is closest. That was a chance! Completely forgotten by me. Would it be a new state? Probably yes! 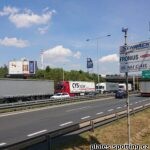 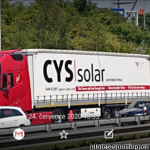 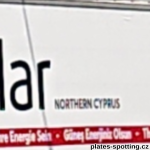 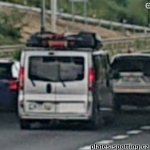 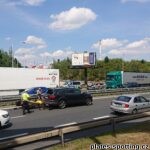 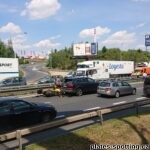 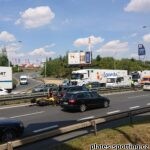 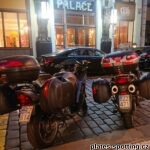 Zličín, the westernmost part of Prague, a traditional Sunday shopping tour. The beautiful hitchhiker is standing in a completely different direction than she wants to go. She posed for an explanation. 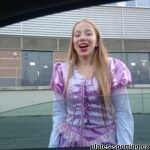 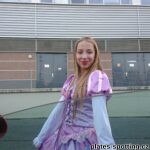