That’s why we’ve been waiting so long! 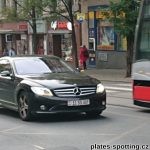 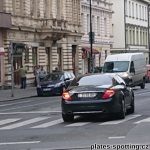 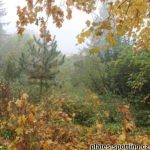