RUS and UKR at every step, a desperate man shot himself in front of the government office, inflation 20%, the ruling so-called Democratic Bloc cancels one freedom after another, the government borrows at 7.5%! and immediately sends it to the UKR, 2 young people are in prison for verbal expression (for the first time since 1989), this year’s deficit will be up to 400 billion CZK!, simply disgust, helplessness, hopelessness and decay. 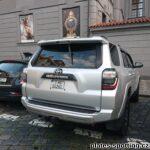 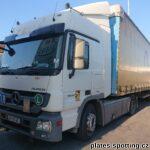 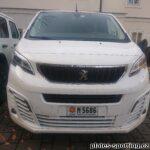 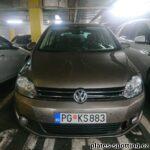 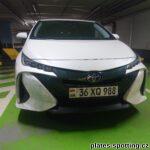 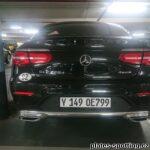 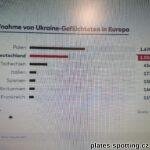 As far as freedom of speech and the media is concerned, it is worse here than in Germany after the Liberals took office. And that has been a symbol of dictatorship for me for many years.

So I remembered the mystical ZG8. And I did some searching. And I wouldn’t be surprised if I found a solution. Australia. 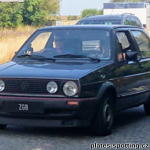 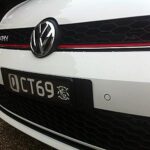