In the port it showed a tolerable 28 at 3pm. But after 3pm there is no shade on either side. It was noticeably warmer in the city. The internet reported 32. Considering that Hamburg is about 200km and there were 40, this is an achievement. 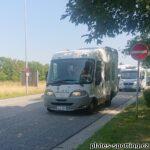 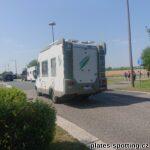 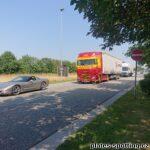 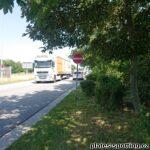 Well, at least the good old Åland AX and 2 most likely US motorcycles.
Another madman went against the flow. And the impatient jumped under the wheels again. The truck rubberized the black lines there. I think he stopped at shorter distances than the passenger car.
The worst combination is a good guy in one lane who would give priority to everyone and a time chaser in the other. 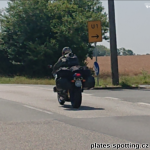 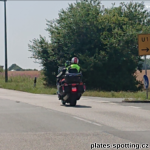 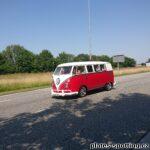 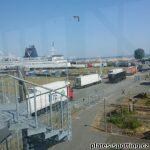 Tomorrow already the transition to the usual weather. From Friday 20.