The weekends at PRG have been unbearable before. 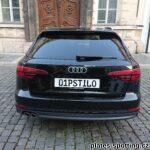 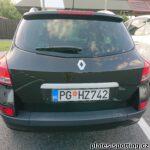 E / AND rally arrived. Unlike the others, they locked themselves in a castle. They were probably afraid we would steal or steal them from them. Apparently they have experience with that. My dentist’s son went with his friends with 2CV from I, via MC, St.Tropez to Barcelona. They also had a drone, they wanted to make a movie. In the end, they lost everything in Barcelona.
The first is I tempor. It occurs on cars bought in D. Does anyone know anything more about this? Thanks.