The countryside is experiencing a tourist boom – Prague disaster

9 out of 10 Czechs finally decided to spend their holidays in CZ. And so the lakes, mountains, castles, cities, forests were filled with people from big cities. To the great delight of local entrepreneurs in tourism. And to the displeasure of others. So if you saw Prague, it is (so used to be) a massacre. It’s your full square of cyclists, full of rivers of rafts, etc., it’s an idyll against the center of Prague full of young horny men from the so-called Western world.
What about Prague? NL and DK have decreased, units I and E have appeared, so the D ratio has increased from 90% to 98%. Everything is only in the center. Hotels in the center were occupied long in advance for USA, CDN, AUS, RUS, CHN, J etc. tourists. So the car in the center is the same as normal. But, for example, practically no one opened it on P5 in our country. I drove around 22 around Hilton yesterday. It is a gigantic cube and on one side one window was lit, on the other about 6. Hilton has a capacity of 2000 guests. So now there could be about 60 of them.
Otherwise you don’t have to worry about anything and don’t follow anything. As in Spain, you can be all at home for 100% of your salary. This is normal in socialism. Ms. Merkel and Monsieur Macron will write them a new bill of exchange for 750 billion euros. 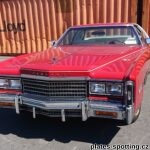 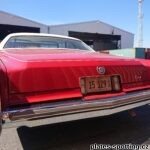 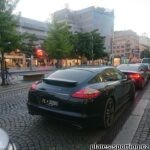 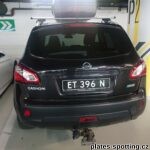 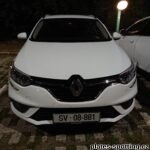 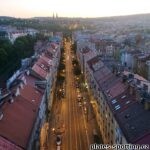 Remember Hong Kong a year ago? Even then, I felt something fatal in the air. I do not regret at all that I registered the phenomenon under HK. Because no one in China can put on a HK lp car just for fun. And when the crown of the crisis ends in a few years and someone from that area goes to Europe again (that is, only by electric car), he will have a big Chinese blue. Yes, it was a farewell to Hong Kong last year. I’m glad he collected two pieces. 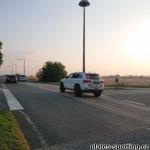 And also the memory of the island. Under normal circumstances, I would definitely be there at this point.