Remember, at the end of February, Italy was already in a corona grip and our skiers were leaving for spring break in Livigno. I don’t know why right there, but all Czechs go to Livigno. The consequence was tragic. Upon their return, the covid began to spread like an avalanche. This was followed by a ban on entering and leaving the country. A couple of D cars, but it was still different in the garages. Everything was already closed, no curfew, but they probably had paid so they kept their teeth on their nails. When we banned the accommodation and the hotels closed – they left.
So now they’re back. And our irresponsible morons went to sea.
The media and politicians even staged them there for a few days. This is perhaps a treacherous activity! What’s the point ?! Fortunately, at least now the media and politicians are calling for a holiday at home. And again, we will repatriate and pay for human stupidity. 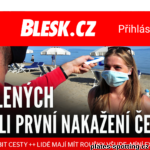 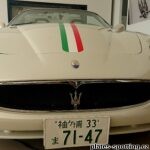 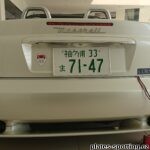 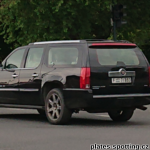 Japan and the Emirates, the main events of the weekend. Otherwise, Hungary closes the border with the Balkans from midnight. And one more remarkable thing. Motorcycles don’t ride at all! They disappeared completely. For the whole week 1D and 1PL. 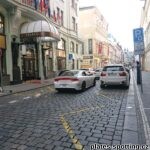 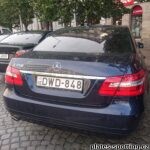 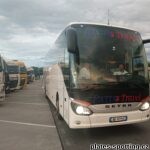 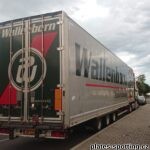 Very interesting article about KZ. Chinese sources state that KZ is seized by a mutated, far more dangerous virus. Many Chinese have already lost their lives there. In any case, the KZ trucks disappeared. 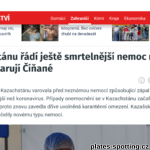 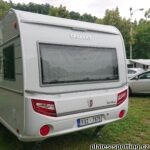 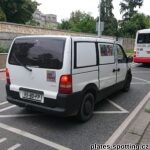 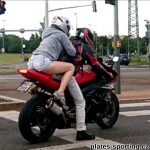 I do not believe that China, Korea and Japan will let their citizens travel to Europe in the coming years. And as far as Japan is at least concerned, such an advanced, disciplined and exemplary society will certainly not venture into such a risky area as Europe itself.

In the days when Senegal or Colombia could be met before midnight, I spent my evenings cycling. So now I’m catching up on what escaped me. I was excited to watch the Ron Howard movie about the Beatles yesterday. Lots of never before published material. Ron Howard is the clever guy who shot the absolutely great Rivals. About Niki Lauda and James Hunt. 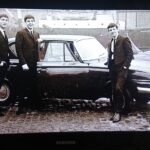 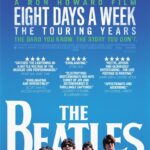 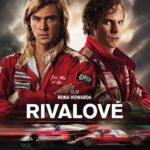 Ringo lives in Monaco. But not many people, including me, met him. At La Rocabelle he has everything he needs. Including park and beach. 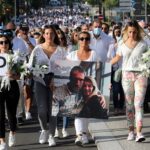 The lives of bus drivers matter.
I write about Western youth almost all the time. So the four bastards beat in Bayonne (F) to the death of the bus driver for asking them to put on a veil. Thanks to the general public who protested all week that they no longer wanted to. I know a country where everyone would shut up!