she sang to young people in the 50s when she joined factories and fields to build communism. Now we have decided to order a pandemic. Or pretend he’s not here. Despite the sharp increase in PL, MK (it is closing again) and CZ and A and who knows where else (numbers have stopped publishing), we are opening the boundaries for everyone and everyone!
At that time, the youth also marched through Prague for chanting “Death to Milada Horáková”. She was one of the accused in Stalin’s political trials. She apologizes for not tearing down the statues (as she did in London yesterday), not doing shops or lighting cars. 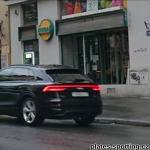 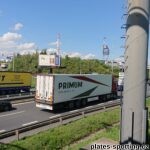 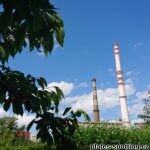 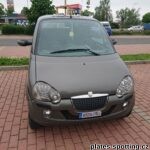 Primum ,BY, RUS, KZ carrier offering transport from China to Europe. It has not appeared yet and KZ only very sporadically. But the world of trucks and industrial zones is closer to me than city centers. Apart from two islands, the island of Fehmarn and the “island” of Monaco, I have no desire to go anywhere else. Double after recent events. 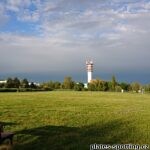 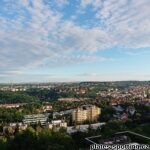 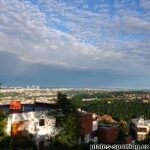 When you go to Prague, do not go to the center. You will only meet mcdonalds and raucous youth there. Everything you meet at home. If you want to get to know real Prague, go for example to Ladronka on the border of P5 and P6.
This is how Karel Gott lived. 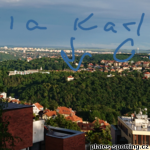